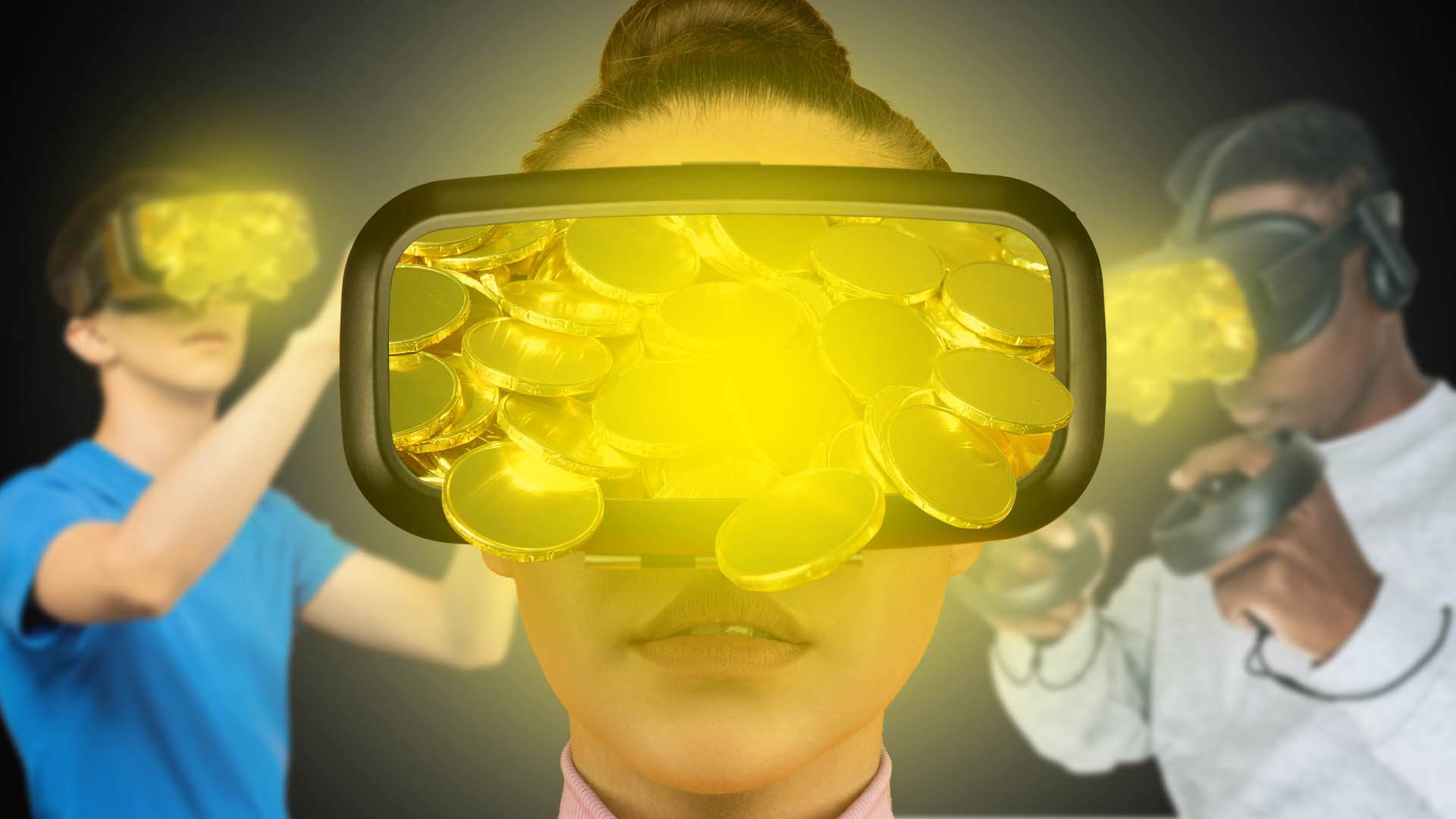 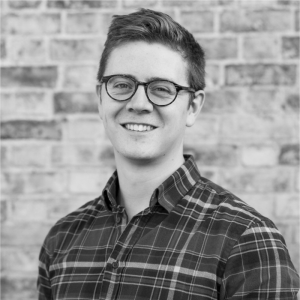 In a data business, who is the real customer?

Traditional business models are developing to enable data-based services as complementary, and sometimes primary revenue stream. Sam Durrant discusses the development of revenue models and how to monetise your customers to create a more agile business.

The birth of rewards and cashback cards is an example of one of the earlier business models where the customer, i.e. the person using the card to spend and earn, might have been surprised to learn that they were in fact a part of the product. Many people haven’t considered how such cards generate value for the companies who manage them. The answer is usually one of or a combination of two things:

In both examples, the person making purchases is not necessarily the customer in the card providers’ eyes. In fact, the customer may instead be the merchant who pays a certain fee to accept your card (disputes over which lead to the types of emails you have received recently from Jeffrey Bezos over Visa acceptance), or they may be the large supermarket chains who purchase your spending data to better align their products with your habits. For Visa to lose a ‘customer’ like you or I, has very little impact on their bottom line, but to lose a real customer like Amazon would be absolutely devastating.

What is the future of online services?

Social media and free streaming services operate in a similar way: often the viewer isn’t the customer, but rather it’s the advertising agencies who bid to place their words and pictures in your eyeline at each available opportunity. Your attention is the product being sold to these agencies. How long will it be, then, before a portion of the profits are offered on these platforms to ensure the capture of loyalty, or more data? Could a YouTuber assign a percentage of the profit-per-view back to the viewer in a bid increase their volume? Would that take on the form of the club-card model whereby InfluencerBucks can only be spent on approved merchandise from that channel?

A similar observation can be made in the gaming industry, where free-to-play games are now commonplace, supported by business models built on advertising or purchasing e-currencies that can only be exchanged for in-game stash. Why not offer an incentive to capture a bigger audience? At the time of writing, there are some games creeping into the marketplaces attempting exactly that: real world rewards in exchange for your undivided attention, clicks and swipes. Today, these are fairly immature, poorly policed and polluted with bots, and their review sections read as much. However, it will only take the attention of one of the major developers to refine the method, at which point we may find ourselves with a new precedent.

For the greater good?

If the above paints a picture of a dystopian future fuelled entirely by dopamine-farming, perhaps a touch of hope is required: mass attention is valuable in more ways than satisfying big corporate’s marketing budget. It’s well known that Google’s human authenticator has been training autonomous vehicles for the past decade, a ‘two birds, one stone’ approach which Google have the luxury to enjoy having already secured your attention and loyalty. The oddly named SweatCoin are attempting to translate a public health budget into a programme of movement and exercise, supported by income and rewards derived through the methods described previously. I’m confident there are or will be other ‘greener’ attempts at Attention-As-A-Service, and I’d be delighted to hear about them.

Ultimately, organisations dealing in your attention have the freedom to manipulate the variables of ‘customer’, ‘product’ and ‘reward’ to create successful business models whilst still offering tangible benefits to academia, technology development and more. It’s likely that those who are flexible with these definitions will be more resilient to external factors. How, though, will we ensure the balance rests in a safe and positive contribution to wider society, overall?

If you would like to chat about this with us, please do get in touch.